How I am Spending My Summer 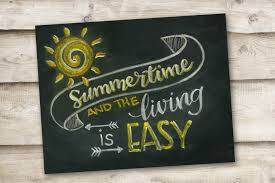 Okay, yes, it's only early August, and there are two highlights of my year yet to come on back-to-back days in September. Eva has a very special (VERY special) early anniversary present for me, and the next day we'll be holding a 50th birthday party for her. There will be two blogs to commemorate these.

I could say, per the Facebook meme, "here's a list of the wild and crazy things I've done this summer:

...and not be stretching the truth overmuch. I have one more week of 8:30am-7pm shifts, and then my schedule is 10:30am-7pm, Saturdays through Wednesdays. Not a huge change, but a welcome one. I'll probably still work some extra time, but as I have said entirely too many times, these 10.5 and 11 hour shifts are just too damned long.

Last Monday, Nikki picked me up from work after an extra shift and we lit out for Burlington, where she was meeting an old friend of hers to drop off some crochet work.
It took a while. This city is getting bigger and bigger and the traffic is decidedly crazy some rush hours (although not as bad as London...nothing is as bad as London for its size). "Did you know Kitchener is only an hour's drive away from...Kitchener?" Made for extra conversation time, anyway.

We met her friend at Easterbrook's, a local institution for more than 85 years. I had the Hound Dog, which was a footlong topped with peameal and aged cheddar, and let me tell you...I could have had another. It was that good. This place is right across from the Royal Botanical Gardens, which I hope to get to someday.

I hadn't known, in advance of meeting this friend, that it was someone she hadn't seen in years. My presence--I think she was expecting Nikki's husband -- sparked a  spirited and pleasant discussion on polyamory (no, Dad, I wasn't the one to bring it up...honest). Always fun to introduce the topic; Nikki's friend had never even heard of the word, which made me realize just how much of a bubble I do live in.

And how much you folks live in. I have yet to introduce Nikki to you, readers. She's considering a guest blog. I'll leave the whether and when to her. Suffice it to say for now that, like Kathy before her and Eva before Kathy, I never expected to find her. I had about decided back in April when I got this work schedule, that I'd be holding off on dating anyone for some time to come. I was in the process of shutting down my OKCupid account in the wake of three rejections and a ghosting in the space of a week when I found someone had liked something in my profile. OKCupid isn't kind to men--you don't find out who likes you unless and until you like them first...and so I started searching. Nikki was the first -- and last -- person I "liked".

Yes, I know how all of this looks. Kathy and I were tenuous, to put it mildly, at the time, and it looks for all the world as if I was out to replace her. That actually wasn't the case, even if I believed ANY person can be "replaced" (DISplaced, maybe, but never REplaced). It was actually Kathy herself who demanded I find someone else to dilute my attention. I almost didn't.

But I did, and I'm glad I did. Nikki is special--which doesn't make Eva or Kathy any less special, of course.

Nikki, that was a beautiful evening...let's make the next one longer, 'kay?


Kathy's been on holidays this past week, and so I have seen more of her than usual, which is lovely. On Monday, we went car shopping.

She has an Impala she got shanghaied into buying three months before her ex abandoned her and Jade. It's rapidly becoming a money pit. Chevrolet, after all, stands for "Constantly Having Every Vehicle Recalled Over Lousy Engineering Techniques". And so she's exploring her options.
We test drove -- well, I test rode -- two cars on Monday...a Chevy Cruze, which she loathed, and a Nissan Rogue, which...

There's this thing that happens when people find something or someone which resonates with them on a soul level. Their eyes light up and their face simultaneously animates and relaxes somehow. It's difficult to describe, but unmistakeable when you see it. And I live to see it in my friends and loves.

For Eva, it's water. Eva was a water creature in a previous life, we have decided, and she comes into her element (no pun intended) when she's swimming.

Nikki's on vacation as I write this, heading to an annual convention she rarely misses, her happy place, and she'll have that look plastered on her face for the better part of a week, I suspect.

Kathy gets that look when she's out in nature...and, as it turns out, when she's driving an SUV that seems tailor made for her. Alas, this one was out of her price range.

Undaunted, we went to the West Montrose Kissing Bridge. Friends of ours got married here many years back; more recently, it featured prominently in the first chapter of IT (and will feature even more prominently in the second chapter, if the movie holds true to the book). A short but sweet excursion.

This past Thursday and Friday was a Kathy weekend for me...unlike the rest of them, she was actually on holidays this time around. (I know it seems silly to go on a Wednesday night and come back Friday evening when she's working Thursday and Friday, but...it's what we have and we take it.)

On Thursday we lit out on one of our road trips, complete with picnic lunch. Destinations: Bayfield, Goderich and Kincardine.  I've only been to the first two, maybe once or twice, more than thirty years ago.

Bayfield was a revelation. It's one of those villages that begs for adjectives like "quaint", "artisanal", and, oh, yes, "expensive to live and shop in". I've heard from numerous people that you can't beat the view from Tobermory, but surely the vista from the top of the bluff at Bayfield is special itself: 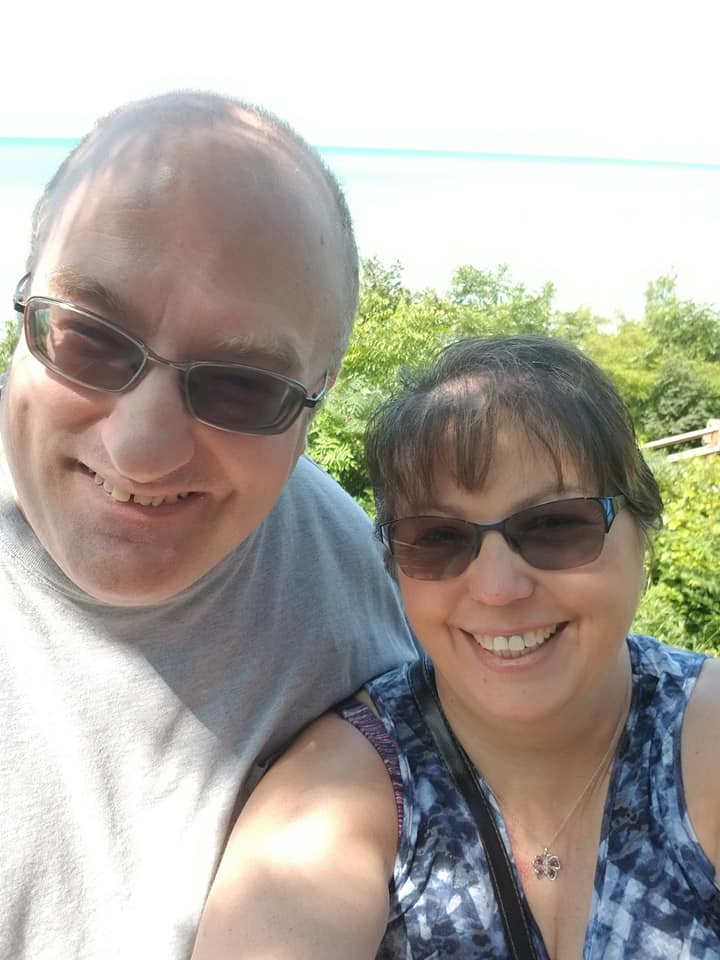 One of the nicest places we've been yet. I'd really like to get back here and see a sunset.

We meandered up highway 21 to Goderich, a town famous for its central octagon with the courthouse standing watch in the middle. It was hit very hard by a tornado a few years back and you can still see evidence in places. We picnicked in a park by the lake, marred a little by some heavy industry in sight.

Still further north to Kincardine, which will be remembered mostly for the Chapman's ice cream stand we sampled there. But we also found another lakeside park: 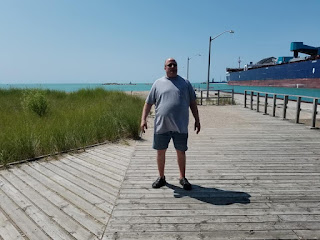 Cripes, I'm almost as big as that ship.

Eventually we meandered home, stopping at the Donnelly Museum in Lucan -- which keeps small town hours of 11am-4pm, so we missed it. We'll probably head back this way next year, making time for the museum and this... 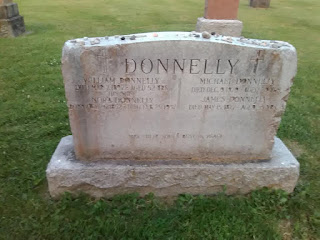 Both of us have a fascination for 'the Black Donnellys'. If you haven't heard the story...please check out that link. It's an infamous chapter of Ontario history: nothing like it has happened in Canada before or since.

On Friday we ventured back to Mark Wilson's Better Used Cars in Guelph, this time with Jade in tow. I took the back seat as they test drove a bunch of cars. We discovered that Jade really liked the Honda Fit (and Kathy liked it more than she thought she would, but not enough to consider); that the Mazda3 is almost Chevy Cruze levels of yecch...and that Kathy seems to be developing an affinity for Nissans. We tried out an Altima that prompted another Rogue-like glow from her; Jade loved driving it as well.  Nothing is final yet, but I wouldn't be at all surprised to see her in an Altima before too long.
I was highly impressed with this dealership. They're the bass-ackwards of the used-car stereotypes: there's no pressure, they go out of their way to help you, and their inventory is huge and always changing.

As I said at the beginning, there is more to come. But this has been a very good summer so far.  Hope yours is the same.